Shelter Spotlight: The SPCA of Westchester

The SPCA of Westchester was founded in 1883 by Ossining resident Mary Dusenberry after she observed horses being mercilessly whipped and abused as they delivered heavy loads of coal. Together with caring friends, she obtained land on which to build the Society’s first home and established a fund to be used to prevent cruelty to animals.

The SPCA is still located on the same spot, making it one of the oldest landholders in Briarcliff Manor, New York. Originally affiliated with the ASPCA, the SPCA became an independent organization in the 1920’s and does NOT receive funding from any national animal welfare organizations. Recognized as a “no-kill” shelter, the SPCA is committed to finding homes for all adoptable animals regardless of space or length of stay. The SPCA of Westchester is unique to Westchester county for its many vital programs and services offered to the community. More than 4,000 orphaned animals and pets are supported every year and the low-cost veterinary clinic has performed over 70,000 spay and neuter surgeries since it opened its doors in 1983. Read about one of the success stories that came through the SPCA of Westchester below.

Marcus was found tied to a pole, nearly starved to death. He was so frail and weak he could barely walk or keep his head lifted for more than a few seconds at a time. A Good Samaritan rushed this 2-year-old shepherd mix to the SPCA where our veterinary team immediately began treatment. Marcus’ whole body was trembling, and he weighed just 36 lbs. He should have been at least 70 lbs.

It is hard to understand how someone could be so cruel to an innocent animal. As scared as Marcus was, this sweet boy was so gentle and calm while being examined. He knew he was finally safe. The SPCA was there for Marcus every step of the way to ensure he never experiences such pain and hunger ever again.

And the best news-he’s officially been adopted and found the loving home he deserves! 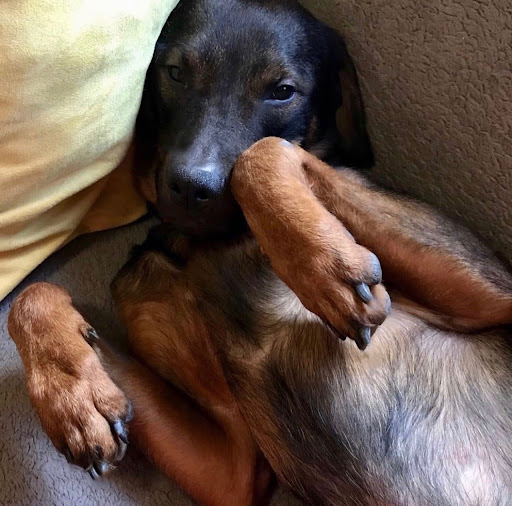 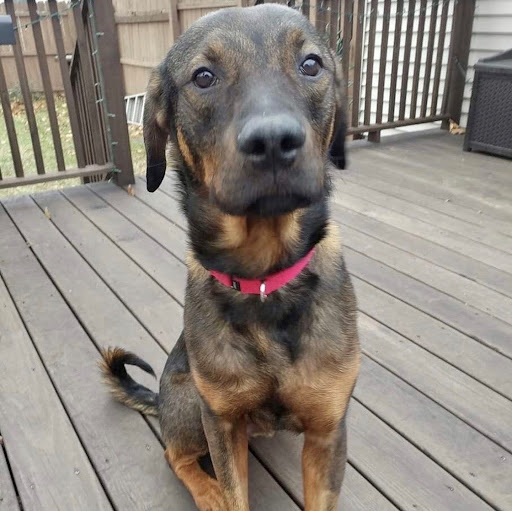 Local shelters we support at Help Pet Shelters would not be able to make these amazing things happen without the support of animal lovers like you! And when you make a contribution to Help Pet Shelters, 95% of your dollar goes straight to local shelters to make even more of a difference. The other 5% will help us continue to reach animal lovers like you across the country and encourage them to support their local shelter!

Please make a contribution to Help Pet Shelters today so we can continue to support the SPCA of Westchester and all the other shelters across the country that are saving lives.

Want to help save pets?
Unlike those national groups that give as little as 1% of their donations to local pet shelters, our program gives 95%.
Donate Today